The Company endeavours to operate in an environmentally robust and sustainable manner, in order to minimize impact to local ecosystems as well as proactively protect the environment, paying attention to three key environmental aspects:

Environmental data are tracked on a daily basis, evaluated on a monthly basis and consolidated/disclosed annually. The results are compared with the previous years. In addition, SBM Offshore’s environmental data are benchmarked against the IOGP averages. The results are recorded and reported in accordance with the GRI Standards and IOGP guidelines. 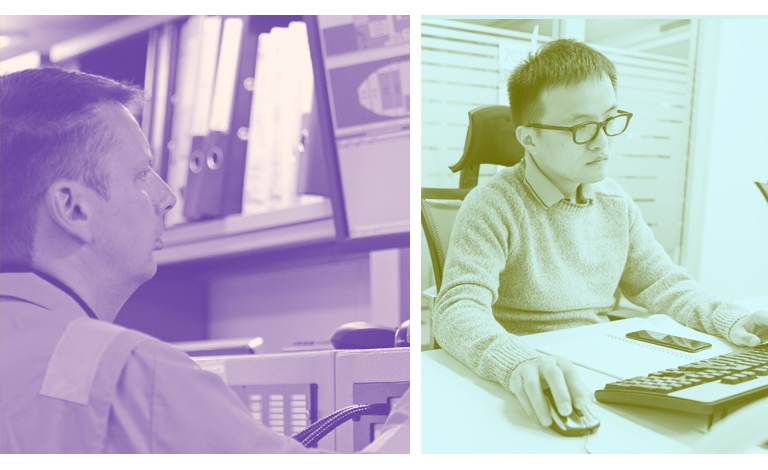 In 2017, the Company continued to expand its environmental initiatives by enhancing existing programs and the development of new ones including:

In 2017 the Company set a global target for all marine units to achieve an improved environmental performance relative to the 2015 IOGP industry average on oil discharged in water, GHG emissions, flaring and energy consumption.

This includes each unit developing its own individual target in terms of flaring reduction on SBM Offshore’s account as part of the ’Take Care of your Flare’ challenge. Targets ranged from 5 to 25% reduction between units, with a consolidated average of 9.6% reduction compared to 2016 at Company level.

The following Environmental performance was recorded in 2017:

The Company wants to further reduce the environmental impacts under its control in 2018 and has decided to adopt again for 2018 bottom up targets for each unit in order to further reduce gas flared under their control. The targets range between 1 to 20% reduction between units, with a consolidated average of 6% reduction at Company level.

Similar to previous year, SBM Offshore has set the target for all units to achieve better environmental performance than the 2016 IOGP industry benchmark for the other environmental aspects: GHG emissions5, Gas Flared6, Energy Consumption7, Oil in Produced Water8 and Oil Spills per production9.

In line with its long-term strategy, SBM Offshore has included the following environmental initiatives as part of its HSSE program for 2018: